Art of Becoming an Artist and the Traps in its Path: Reading Jerry Saltz 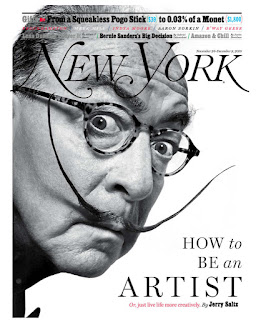 When the American Art Critic Jerry Saltz’ quirky article ‘How to be an Artist’ in the New York magazine’s Vulture column will soon be a full-fledged book the quasi seriousness of the self-proclaimed ‘untrained’ art critic may become canonical in its own fashion helping a lot determined and impressionable people to become artists according to the rule book. However, I do not think following any number of formulas or self-help tips make anyone an artist though there are artists who are absolutely not out of the academies earning their positions as artists through sheer persistence and devotion. They do gather such pearls of wisdom from many avenues and employ them in their creative careers. As Saltz himself forewarns one should be ready to face failure and self-delusional in order to make a career in art without any formal training.

Saltz wouldn’t be the first one to write a self-help book; there are many in the bookstalls, libraries and art material shops, above all in the institutions that give crash courses in art that give modern as well as traditional wisdom in art making. Today you have Youtube videos, Instagram accounts, Whatsapp groups and social media pages that help and guide the people by virtually initiating them into the world of art. The difference, the possible difference between such portals of guidance and the one that is going to be out from Jerry Saltz’ publishers, Riverhead is this that the latter does not promise anything but hope. No guarantees and assurances. The virtual portals and tuitions do make guarantees and often the failure of which wouldn’t end up in litigation because of the lack of severity and persistence that the learners themselves are aware of through the course of learning. 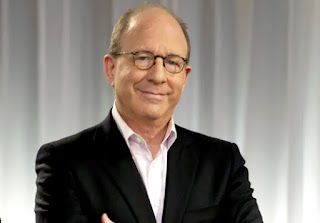 ‘How to be an Artist’ would be a fun reading because as I said before there is no assurance from the author’s side to make anyone an artist. The article that had appeared in his column in New York magazine in November 2018 had the same title (How to be an Artist) and Saltz had put down 33 points that would help someone enter the art scene with an intention to learn art, then practice it, see it, develop a visual sensibility and affinity towards art history and finally behave like an artist. Saltz starts his article with some sense of fun and soon it turns the author a bit meditative and as he goes further into digging the possible areas of concern, he becomes all the more serious. He ends the last section with a fair warning: Those who want to be an artist, ready to be poor, at least for some time.

Before Saltz, Mathew Collings of Britain had published ‘Art Crazy Nation’ (2001), a book that dealt with the British Art Scene since the Young British Movement. His first book ‘Blimey’ (1997) also had the same quirkiness. American-Mexican contemporary artist and critic, Pablo Helguera in 2007 published a book titled ‘The Helguera Manual of Contemporary Art Style’ – the essential guide for artists, curators and critics. This book too gives tips for all those new initiates to survive in the contemporary art scene in New York primarily and also elsewhere. For detailed read please refer to two of my articles written in 2008 and 2015 respectively (http://johnyml.blogspot.com/2008/10/manual-for-surviving-in-contemporary.html , http://johnyml.blogspot.com/2015/12/manual-for-surviving-in-contemporary.html). 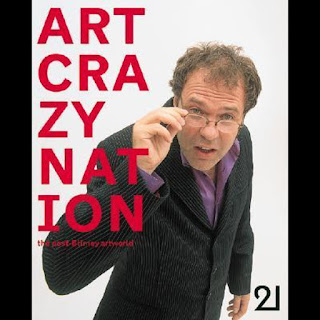 (British Art Critic Mathew Collings)
Market or no market, art is always fascinating for the people who are creative. Though there are not many people in our country who go out on the weekends to visit a gallery or a museum. There is enough money for doing shopping and owning cars, homes and latest gadgets but generally people are averse in spending money on art unless it is made too irresistible in terms of monetary benefit which was the reason why many investors came to play in the art market in India which in turn had given this illusion of everlasting windfall of richness. Today even artists in India speak about leaving the scene and looking for other openings in order to eke out a living. A few senior artists in their public speeches have categorically expressed their dismay in being in the art scene because it is not paying. According to them, they don’t feel the moral right or courage to advice any youngster turn to art as a career option. 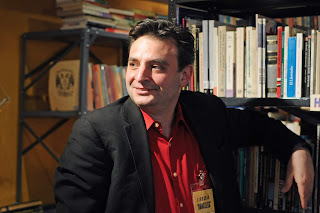 In India whether you believe it or not art is still not a career option. Those who want to be fulltime artists need to take a long look into their future both in terms of being artists and citizens with decent lives. Still it is so heartening to see that there are many who come to study art in the academies and want to be fulltime artists. They are driven by a strange passion even when they know that there is no such existence possible in the given financial conditions, to be a fulltime artist. Those who could and would follow the advice of Jerry Saltz could end up in utter disillusionment though he is not talking about the Indian art scene or Indian market conditions. He is speaking about the people who could come into art because they could by means of money and leisure. What in India we need is an inter-disciplinary approach regarding the life and enduring practice of the artists. Their training could be useful for the new age which is technology rich yet needs traditional skills. 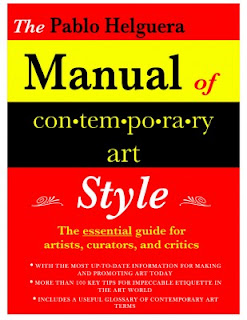 (Book by Pablo Helguera)
I am not suggesting that the art education should become supplementary or vocational training towards technology and industry. But there are many sophisticated fields beyond advertising agencies, which is seen as first mainstay for the skillful artists. There are many young artists now go into film animation, computer aided graphics, creative directors for films and similar fields and so on. Though there would be killing schedules the financial freedom gained by the young artists help them to become artists of their own liking and imagination. But the only problem is that they themselves should set up new parameters for being artists. The romantic notion of an artist, a fulltime artist who is an eternally tortured soul should go and in its place a new artist concept should come up. This needs fundamental change in teaching art and art history in the art academies; the very basic approach towards art education should change. The art students should be opened to more advanced fields of art employment and conceptual thinking. Otherwise, reading the book of Saltz could give them wrong notions about being an artist even if he does not intend it so.