Please Do not Read as it is just Rambling 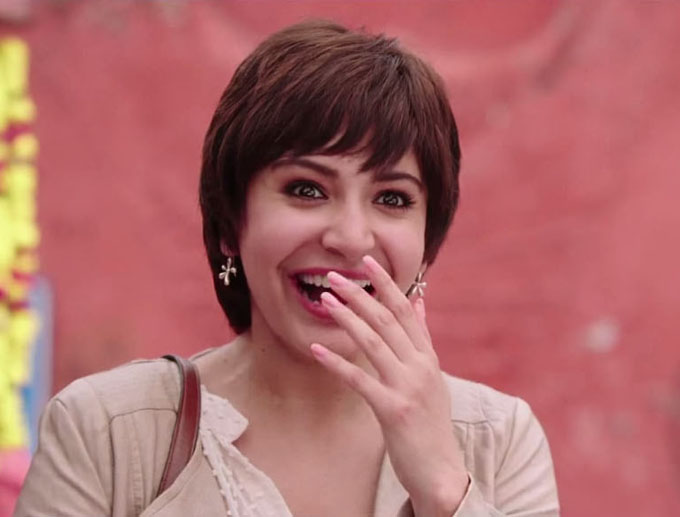 
Some days writing can fail you. Words happen but not exactly the way you want. They lose rhythm and purpose. They look like scattered colours on a canvas by an angry artist. You may call it an abstract work but it is not an abstract work; it is a lost work, a work that has been lost in its own failure to make sense unto the one who has made it. I walk from the huge railway station that reminds me of the Piccadilly Station in London. So many trains that are bound to the London suburbs and to the other cities come there and go. Nobody just goes to this station to experience the feeling of it; a place where trains terminate and another journey begins. Nobody is curious about the termination but they are all anticipating the beginning of a journey. Each one has a purpose to be there on the right time and on the right platform. And the ones who get down from the trains need not necessarily be on right time or on the right platform. Departures seek precision and arrivals are always at hands of destiny. Like the days when writing fails you, you wait for the arrival. It is destiny’s play. Trains depart and whatever time they depart, it is the right time. Whatever time your writing is left to others for judgement is the right time.

I come out of the station alone. I want to tell someone that I have arrived. I fish out the mobile phone from my pocket and dial the number. Before I could connect the call someone calls me from behind. In a new city I hear my name called out and I am surprised. A young man approaches me with a large smile and he shakes hand with me. He introduces himself as an artist who is in touch with me over facebook. Thousands of faces pass through my mind and I try to locate him amongst them. I do not remember but his familiar approach makes me feel that I know him. He is an artist and has been in touch with me. He has just finished his show in one of the galleries in the city and he is more than happy to give me a brochure of his exhibition. I take it from him and flip through the pages. Abstract art. If it is abstract you are at a loss for words. You don’t understand much and you do not make much out of it. But it is a society polite society and we need to make polite gestures of acknowledgement. I say his works are good. He tells me about the famous people how have visited his show and bought his works. He is excited to impart all those to me. I see through the pretention of the people who have bought his works or who have expressed their intention to buy his works. But I keep the smile on in my lips. Now he wants to take his selfie with me. I pose with him. He wants to capture the defining building as the backdrop. As the sun is behind us we become silhouettes. These are small little incidents that make you feel good about yourself. You are recognized in a crowded city. 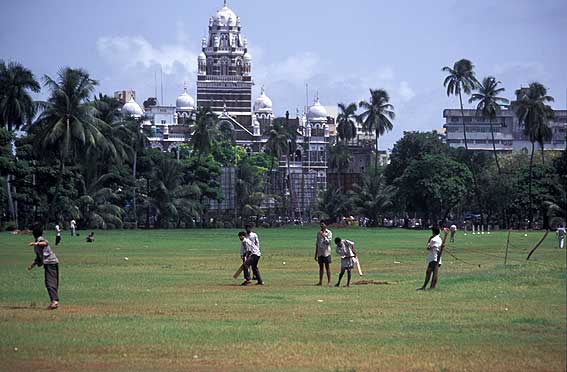 I carry the brochure with me. I decide to walk all the way to the heart of the city where all art events take place. I could have taken a taxi but I like walking. I walk along fence of the huge ground where people play cricket. Who bowls to whom and who strikes at whose ball nobody knows. So many pitches and so many players. Willow strikes at the cork and the orgasmic noise erupts. Could it be a four, a six or a single or nothing?  I am not a cricket player. But when I play with my son in a ground where often I bowl to him than face his bowling, I am surprise at the ease with which he connects the balls with his bat. He goes for fours and sixes and one and twos he refuses to take. He plays to win and win in a big way. I feel the erotica of batting when I am given a chance to bat by my son. The Cosco ball, which is actually a tennis ball than a cricket ball, touches the bat that I wield and I feel the pleasure of lunging it for a two or a four. Like my son, I too do not want to run. He does not want to run because he is sure of his hit and I do not want to run because I am too old to run between imaginary wickets with no keeper or fielders.

I walk along the fence of this famous ground. Some people keep their noses into the fence and at the bus stop nearby I see a lot of men standing very close to the fence. I too look inside and see a young girl doing her stretching exercises in body tight clothes. She is aware of the voyeurs but she does not mind doing it for them. I walk and she moves out of my sight like a movie frame. My eyes are more focused on the cricket pitches. I remember William Hazzlit, the British essayist writing about the game of cricket seen from a moving train. What would have happened to that ball that has been just bowled, he wonders.  Was it Hazlit or Cronin? (Vijay Nair would tell us) There is a pleasure in seeing cricket from a passing train or a moving vehicle. You just do not know what happened to this ball or the next ball. You can design a game for yourself once you have seen the batsman lunging at a fast ball or a spin ball. I walk further too see more and more players hitting at the balls with their willows. I do not know what happens to those balls. I see foreigners training their cameras at the dogs training at the edge of the ground accompanied by trainers and care takers. Dogs have a better life in this city than people.

When I look at this park where I was playing cricket yesterday with my son I remember all those cricket pitches that I have seen in my life. I have never been to a proper cricket match. I have seen it in televisions. In my village, in my childhood I was more interested in imitating Shrikant than Kapil Dev. I was interested in Veng Sarkar and Mohinder Amarnath than Sachin Tendulkar or Virat Kohli. I have seen my elders wearing pads on their legs below their tucked up lungis. I have never played a cricket match. But I can imitate those players of my time. Who could forget the charm of Viv Richards and David Boon? I have lost interest in cricket. My son talks to me about a lot of cricket players and I do not know any one of them. I know Virat Kohli because he and his girl friend have done some lip job. I find it pathetic when I see Virat Kohli pouting in some advertisement panels. I found Anushka Sharma pathetic in PK with her unmistakable lip job. I know a few people in Indian cricket team because advertisements force them into your life. In fact who gives much attention to choreographed matches? I like the suspense of games played for the sake of it. That is the real deconstruction of the mainstream game. Happy that people still play those games in gullies and streets.

Some days are like that. Writing fails you. Then you are supposed to read whatever you write. May be there are no readers for such writing.
Posted by JohnyML at 9:35 PM