In Search of a Very Costly Condom on a Drunken Afternoon 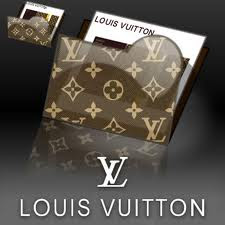 Rs.3600/- (Rupees three thousand and six hundred) for a condom. A Georgian artist named Irakli Kiziria designed this costly flute cover. I call it flute cover because someone recently sent me a sms joke: After having sex the woman tells man, hey you, your flute is so small. Then the man replies, ‘I did not know that I was going to perform in a town hall.’

Jokes apart, this condom is very costly. It is branded as Louis Vuitton though the company denies its connection with this costly rubber. But this going to be a style statement. Like the people who go to eat caviar to make their kids intelligent by birth or the people who go to Kochi (not to attend the Kochi Muziris Biennale) to spend their honeymoon only because the packaged deal of tourism (by private operators) say that visiting some temple in Kochi would beget them a boy child, there would be many who would like to have a shot with this Louis Vuitton rubber. 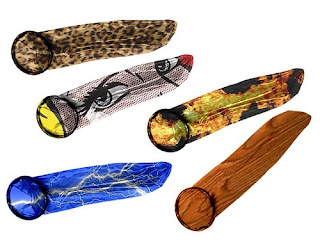 One bad thing about rubbers is that a single piece could be used only once. If someone tries for the second time would be naturally a pervert who finds it from the garbage or a child who sees it in a dustbin.

But if any rubber that costs more than fifteen rupees should be treated as a souvenir and very special. Now there would be more chances of people celebrating their wedding anniversaries with this rubber. I don’t think not too many are going to gift it to others considering the price tag. 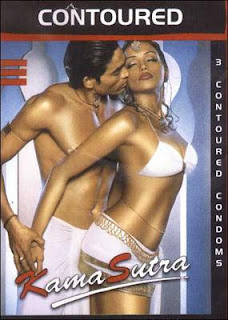 The middle class couples are going to make a lot out of it. One of my friends says that as the recession has hit the market people would frame their last boarding pass and keep it as a souvenir as there would be lesser chances for them to fly again. If so, there would be chances of people seeing albums with a page (a secret one) devoted for a used condom.

You may think I am drunk. To be frank with you, I have just finished two bottles of Kingfisher beer (strong) as a part of a quite Christmas celebration. People these days do not need any reason to drink. They could even find a reason by reading the way the government of India treating Anna Hazare.

And I am thinking about rubbers because a few hours before I had a funny time hunting for a packet of condoms. I went to the main market here as I knew that there would be only one medical shop opened on Sundays as per the rules of the medical shop owners association. I went to the shop only to see a lot of people crowding that dingy little shop and I thought I found a familiar faces. 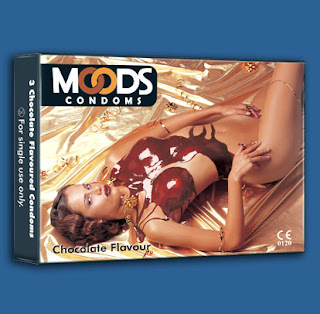 So I decided to make a call to a friend. He was on roaming and we had a very short talk. I made another attempt at the lonely medical shop where I found a woman around fifty years old making a very animated conversation with the shop owner. I spent time deleting a few text messages from my inbox and after five minutes of impatient waiting I found the woman still there.

I drove my car to another junction hoping that there would be another one opened. When I saw one I did not find a parking space. When I saw the next, parked the car and reached the shop I realised it was a Homeopathy store that did not sell condoms. Then I found another one in the vicinity, defying the diktats of the medical shop owners association, and finally that person gave me a pack of condoms. 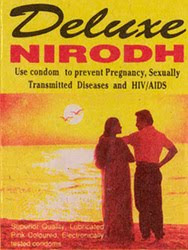 Then I remembered a similar incident that had happened in 1990s. We were newly married and old by experience. One day we were desperate and did not find a piece at home. So I went out for hunting one packet of rubber. It was a Tuesday. On Tuesdays Delhi people do not open medical shops and meat shops. Even if liquor shops are opened they all look deserted. People abstain from drinking and having sex on Tuesdays. Even barbers close their shops on that day. They all compensate it on Wednesdays. 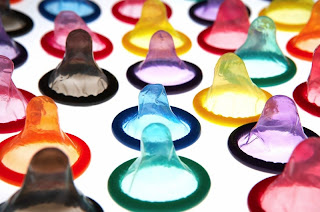 But being a rebel I thought of going out and searching for a pack. Those days we were not too sure of our safety measures without rubber as we were young and our muscles and emotions were not too much listening to the warnings of brain.

Finally as I was finding it difficult to find a shop, I walked into the clinic run by a lady doctor whom we knew as we consulted her once in a while, and asked without twitching a muscle on my face, whether she had some packets of rubber in her stock. She stared at me for a moment and then she broke into laughter. Then she said, no. Crestfallen I went home. I don’t remember what we did after that. 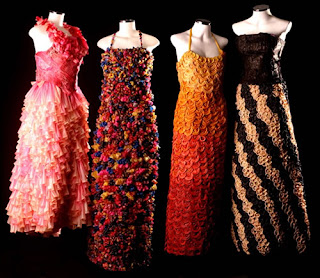 Now, I am writing this only to check whether I am able to articulate some stuff after drinking and having sex. In fact one could write anything after having sex. Only thing is that it should be guilt free. So make sure that a writer is not delivering quite regularly he or she is having guilt ridden sex life.

Also I am writing to know whether facebook and blogsopt would remove this objectionable content as per the government rules.

Coming back to the issue of rubbers; my friend was telling me that people would enjoy a costly sex with a costly rubber, but they would tend to ask whether the rubber would come with a girl in tow or not. Also he mentioned that this costly rubber would prove costlier if there would be a climatic rupture.

Hmm...it is always safe to get down at NIzamuddin than New Delhi, I mean for safety.


PS: All the while I was asking I could not go to a shop and ask straight away for a pack of condoms the way I ask for a packet of ipill. Is that creation is so shameful and destruction is ruthless and accepted?
Posted by JohnyML at 5:07 PM

Louie Vuitton condoms are a little costly; however, the packaging is fancy!