Vicky Roy- One Who Clicked Over WTC Nets 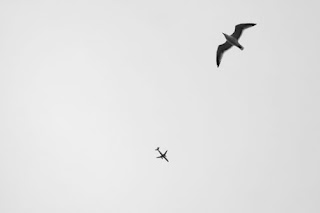 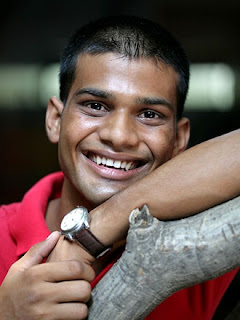 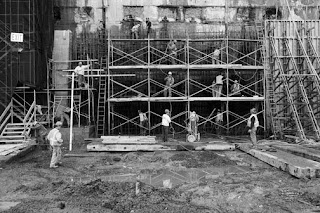 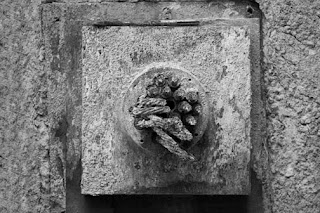 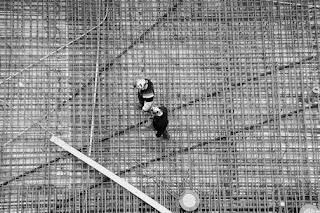 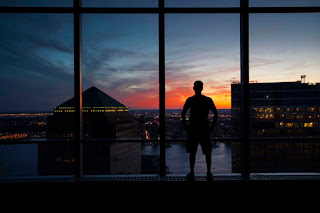 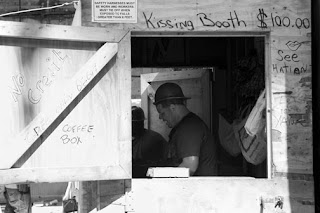 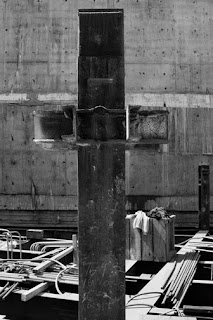 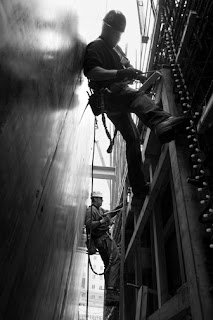 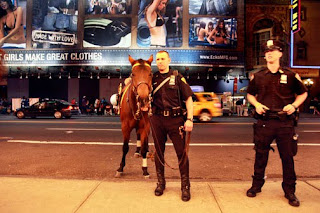 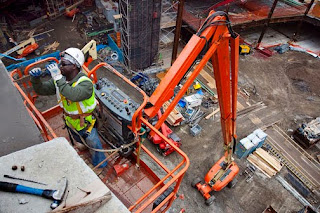 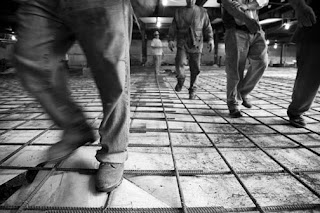 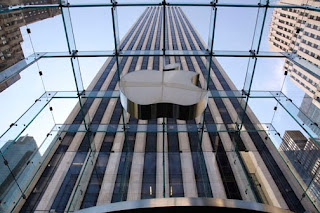 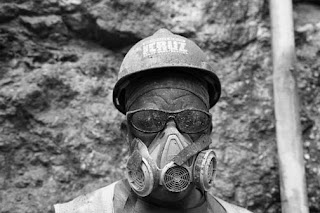 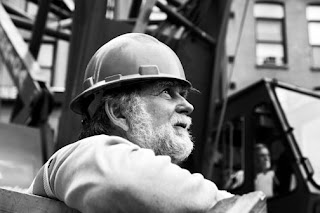 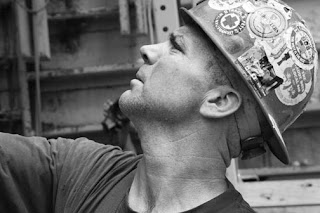 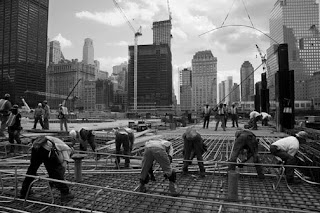 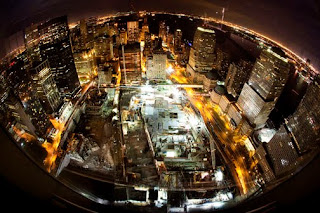 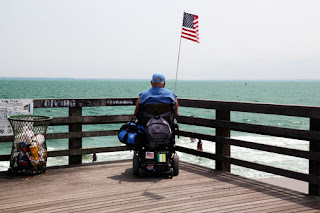 Fictions contain more reality than the reality itself. Reality, if so, in itself is a fiction. Young photography artist, Vicky Roy’s life is the standing evidence to the fiction in reality.

It is interesting to look at Vicky Roy’s life and works on the eve of his solo exhibition at the American Culture Centre, New Delhi (28th January 2010). These photographs are on the World Trade Centre Ground Zero, which is now converted into a huge monument to commemorate the tragedy of 9/11.

In 2009 February, supported by New York and Stuttgart based Maybach Foundation and proposed by the Delhi based Ojas Art and Ramchandar Nath Foundation, Vicky Roy went to the US to work with the noted photographer Joe Woolhead.

Vicky says that the experience in the US, especially at the Ground Zero has changed his life forever. “I met people with different nationalities there. I met people diligently working on the making of the memorial at WTC. I interacted with fellow photographers and professionals. And above all color came back to my photographs,” says Vicky Roy in an interview with Anubhav Nath, Director of Ojas Art, who is also Vicky’s mentor.

His first solo show ever was titled ‘Street Dreams’ and the second one was ‘From Street to Better Life’. And all those photographs were of black and white. Even today, Vicky loves to work in Black and White, thought he is initiated to the colorful zones of life.

What is this obsession with ‘streets’? Vicky’s life is the answer.

Vicky Roy was a run away child. Born to a poor family in West Bengal, Vicky wanted to run away from a disciplinarian father and the torturous classrooms. He did try twice to escape and was caught and brought back to home.

But the call of distant lands was stronger than the family ties. At the age of nine Vicky found his way to the world outside his village and later he realized that he was in Delhi.

For a nine years old run away kid with no knowledge of Hindi, Delhi could not have been a welcoming patch. There are entrepreneurs who always make cheap laborer out of hapless kids. Hence, Vicky too joined the force of child laborers in Delhi; first as a way side eatery errand boy, then as a rag picker.

After shuttling between rescue centers and streets, Vicky finally reached the hands of Sanjay Srivastava of Salaam Balak Trust, New Delhi. And there he had his tryst with camera.

“I loved handling camera as it could depict the life around me. I was drawn to it as if I was born to handle a camera. I was lucky to have trained under the British photographer, Dixie Benjamin. He came to do a workshop with the SBT kids,” remembers Vicky.

Vicky has always been truthful to his life. His early works show how he intensely feels about the life of street kids. His works always spread the rays of hope; the rays piercing into darkness.

The WTC works herald the arrival of Vicky as a matured photographer. While keeping an intimate feel for the things around, in these works Vicky tries to keep a sort of objectivity, which is necessary for both an artist photographer and a photo journalist.

Surprisingly, Vicky is not overawed by the sights and sounds of the American life. He keeps his cool at the shutter and this dispassionate approach does not leave his works as just cold documents. They are filled with life and the trained eyes could always see a sort of question raised in each frame. Vicky probes into the history of WTC, the people involved in the making of the monument and above all these works highlight a great absence; the absence of those people who were wiped out from the face of the earth on 9/11.

Vicky Roy, once a boy with no linguistic skills, has now developed communication skills. He is in Face Book and other networking sites. He maintains the enthusiasm of a 23 year old youth in every aspects of life but he has not forgotten the ways through which he had traveled at a very tender age. Even today, he is connected to the activities of the Salaam Balak Trust.

To know more about him visit www.vickyroyphotography.com

And my article in the following link file:///C:/Documents%20and%20Settings/sa/My%20Documents/My%20Pictures/Vicky%20Roy/vicky.htm
Posted by JohnyML at 8:14 AM