Lion’s Path and the Himalayan Summer 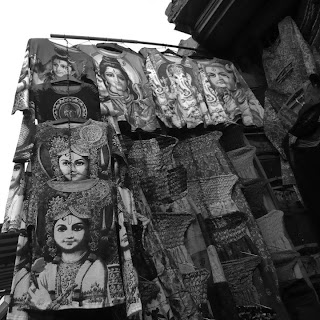 (A write up inspired by the photographs of Abul Azad)

Distances are calling. When I see those photographs send to me by my wandering friend. Another prods me to go, leave my desk, books and this binding routine. He asks me to travel, see the trees, rivers, hills, snow caped mountains. Beautiful they are I know as I have stood right in the middle of the virgin forests in Uttaranchal and harked for silent conversations between trees that have been standing unchallenged there for ages. Then a friend says, had they been blessed with the capacity to move, they would have chased us away, perhaps beaten us up well enough to sidestep another invitation to trek along the virgin paths.

Once upon a time the mountains and trees had wings. They could fly. It became a nuisance as they started interfering in human and divine affairs. Hence, some gods decided to chop off their wings. Ever since they have been standing there in the places they landed wounded. One day the forest will come around you and choke you. The mountains will roll over you and make you nothing.

I think of those friends who have left everything behind and wander amongst the forests and mountain. They wander as if their life has no meaning in the cities. Somewhere I read the cities entertain craziest amongst people helping to evolve them to be true multicultural centers. Equal number of crazy people wanders amongst the woods searching for the meaning of their life or adding color to their craziness. 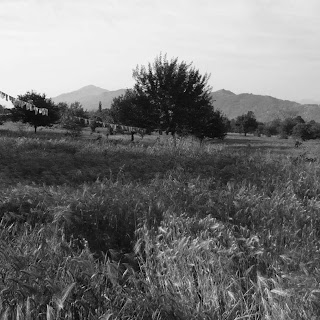 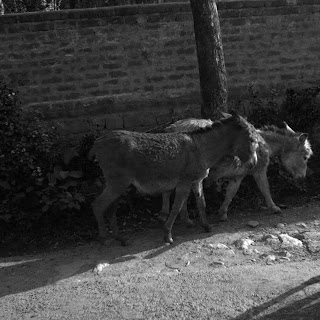 They see lands, lonely trees standing like monks standing in the middle of panchagni (five fires) in penance. But these trees stand in the middle of fields. They see life everywhere but in the form of metaphors; donkeys walking by the way side, as closer to the wall as possible as if they were telling the world that they were not there to offend anyone, hurt anybody’s sentiments, any body’s religious faith, anybody’s logic, not even anybody’s poetry. 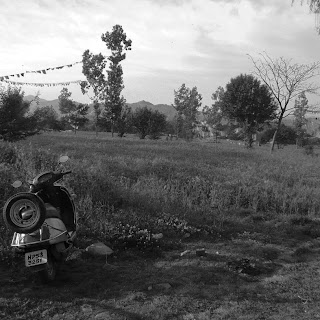 None knows who has left this scooter here. Is there a couple who came by it? Have they gone to make it out in the fields? Does it belong to the owner of the field? Or the rider’s bladder was so full that he could not hold it any longer? This is the problem of reading too much of Heidegger or John Berger. The images could make you write as big a text as Das Capital.

In the valley there flourishes a life, the life of the local people and for them the beauty of their location is always translated as the economics of life. They live calm, calculative and conservative lives, opening only a part of their lives and facilities to the loners who come in search of peace and solace. Life goes on as it does elsewhere. 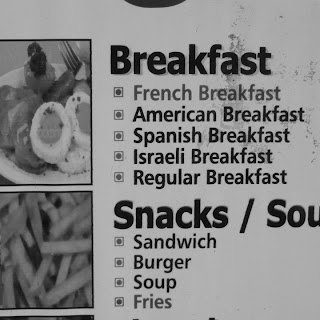 Some seek solace in religion. Some in procession and some in business. And some others in para-gliding. 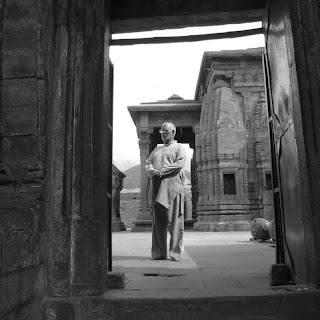 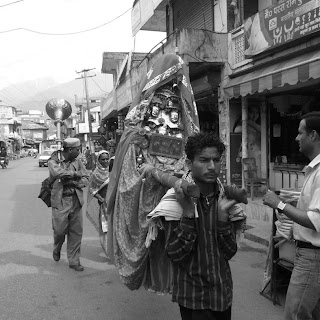 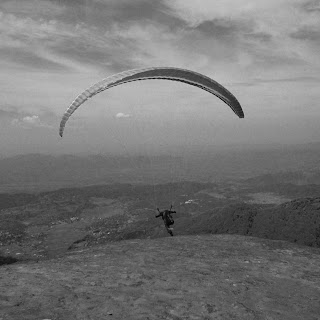 This life is so alluring, only when you are a wanderer. You can sit inside a bar and stare at your own camera. You look royal and everything around you too looks the same. Ithu Sinha Pathai (This is the Path of Lion). Rajnikanth is in a Singapore hospital undergoing dialysis. He may undergo a kidney transplantation. Life goes on even in the fields of exile. 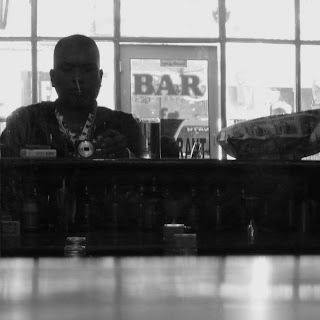 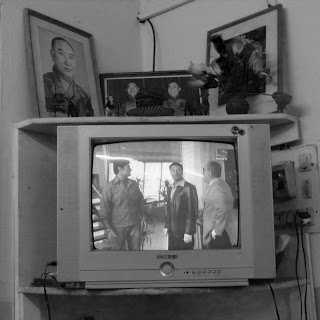 Who would not like to break the tip of those peaks where snow has sculpted an enormous image of eternity? And the serenity down there, the shack that would make any married man think about an ideal place in the world, to run away and hide. 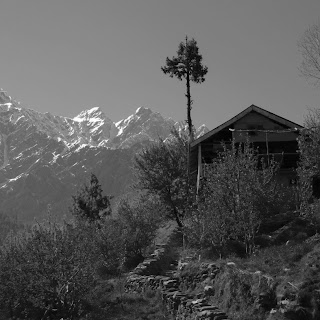 You feel like singing with your imaginary friend and run amongst these trees. Only hypocrites will tell you they don’t see much of Bollywood. Perhaps, they always dream living in Bollywood. Leave them alone. 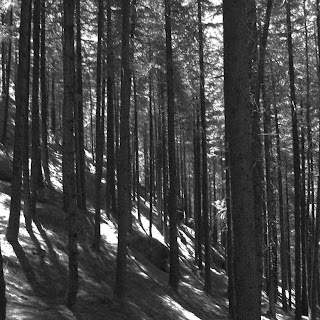 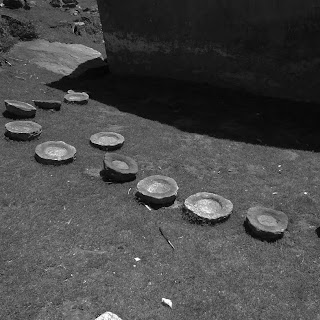 Then the universal graffiti. 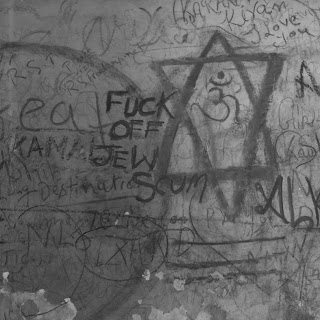 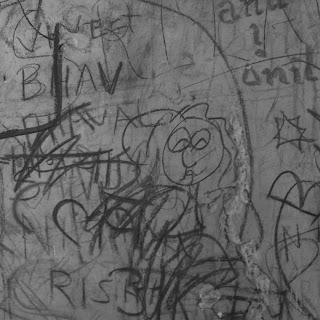 One day, some day I too will wander amongst these trees. Alone.

One is prepared when life has a purpose. And one prepares for an impending duel, training memories as the only tool. One withdraws and exits when the life’s purpose is done.

Wanderers too have a purpose. 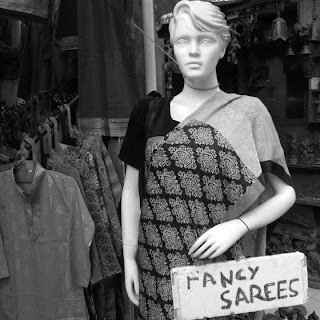 Ithu Poopaathai (This is flower Path).


(All these photographs are taken by Abul Kalam Azad and the album is titled Himalayan Summer 2011.

Sinha Pathai and Poopathai are references to Rajnikanth’s movie Shivaji- The Boss)
Posted by JohnyML at 9:09 AM