Where is the Artist Community’s initiative to Help Terror Victims? 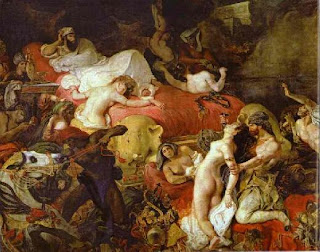 I look at the words of my artist friend MSC Satya Sai. It is an e-mail that he sent to the Taj Public Service Welfare Trust, which was formed under the leadership of the Taj Group Chairman, Ratan Tata. The trust is meant for extending help to the Mumbai terror victims. The statement sent out by the trust says that it would ‘continue to discharge its mandate in the coming years, specifically covering relief to victims of sudden acts of violence, natural disasters, and other tragic events that inflict damage to life and property.’