From a Pair of Gloves 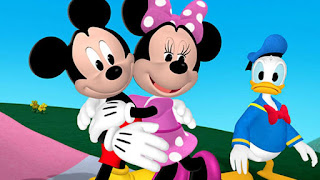 It is a very small story; a real story. I want to tell this story, which in fact is a stream of associations that I thought about today morning while sitting on a park bench against the rising sun, to all those children in this world. May be I want to tell this story to all those children who are still trying to show up through the chinks in the façade of seriousness that we, all the grownups have assumed along the way.

Sitting on a park bench on a very cold morning against the rising sun perhaps is the most beautiful experience one can have in this life. Close your eyes, there you see a strong, deep and vast field of still orange flames with two or three bright white spots burning like snow on blue fire. As you focus on these spots, they keep moving upwards and disappear into the ocean of frozen orange flames. Then you would feel like bring at least one of those white spots back. With a lot of effort you succeed and you start enjoying this game. And let me tell you nothing spiritual about it. It is as simple and silly a play as the attempt of a child to step on its own shadow. 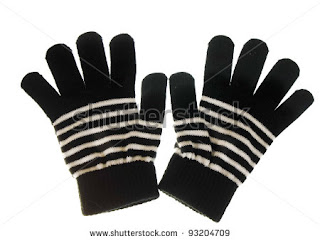 After playing with the white spots for some time I opened my eyes and looked at the black gloves that I had worn for my morning walk. My fingers were like ten ice sticks stored in ten black tubes and I could feel the heaviness of my own fingers. They were about to burst and the very feeling made me sick and roll and unroll my fists. I thought of the soldiers standing at the ice clad peaks of our nation’s border at the western and the north western frontiers and thought of all kinds of frost bites in the history of mountaineering. Once, in London, artist Ivan Smith had told me a story of a mountaineer who chopped off his right hand with the axe held in the left hand in order to save the rest of his body from gangrene.

Gloves, then are wonderful innovations, I think, still sitting there on the park bench facing the sun. Gloves , when worn by grownups like me makes them a bit stupid and childish. May be gloves are always attached with the iconography of the cartoon characters. One cannot imagine a Mickey Mouse without its exaggerated palms inside a pair of gloves. These appendages are intricately related to our literary imaginations. All those Russian characters in Tolstoy, Dostoevsky, Chekhov, Turgenev and so on wore gloves. All those characters of Lawrence, Wild, Maupassant, Henry, Dickens and so on wore gloves. Charlie Chaplin taught us to wear disposable gloves sourced from garbage dumps. Michael Jackson wore gloves that danced. In Indian films mostly villains wore gloves. White gloves are worn by chefs. Plastic gloves are worn by ice cream and sweet vendors. 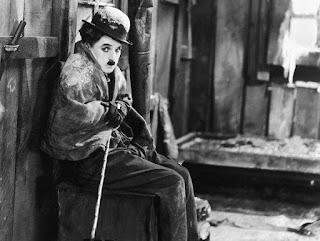 I look at the pair of gloves that I recently bought from a peddler. They are black in color and have two white lines running parallel to each other. Before I wore it, I had removed a tag from it which said, ‘Made in China’. These gloves are made in China; in some sweat shops. Now they are in my hands. I think of those series of machines that stitch these gloves for mass consumption. They are made of synthetic wools. Millions of these gloves get made and are shipped to different countries in order to be hawked at the streets. These gloves are lucky one that could travel the world. They start listening to the Chinese language. Once shipped out to the world, they get to listen to so many different languages. As they are light weight and cushion like, even if they are thrown down they do not get hurt. Inside the polythene covers they are safe and free from dust. From the transparent abodes they could see the world passing by. They could see, from the heaps they lie different kinds of people, rich, poor, trendy, fashionable, shabby and so on haggling for a better price with the vendor.

In a man’s hand gloves are prone to be lost. In the hands of the children, they could extremely cute and at the same time oily, smelly and dirty. In the hands of the dainty women, gloves look like another piece of ornament. Gloves, like other piece of wears, suddenly develop an intimate relationship with the wearer. Some people toss these gloves away when they are torn and perforated. Some still keep them as the last remnants of some faint memories. We chance upon them in the old boxes and drawers of our mothers and fathers; and be sure, they were in love when they bought them. Only problem these days is that all the smart phones have touch screens and you cannot operate a phone with the gloves on. 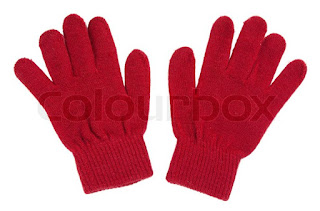 Gloves are like thresholds between reality and dream. Inside the gloves, the palm belongs to its reality and the world of tactility out there remains a bit removed due to the presence of gloves. You could touch anything with a pair of gloves on but you never get the feeling of reality of the thingness of the thing that you have just touched. Gloves are like veils that keep the shy face of the girl away from the gaze of the suitors out there. The palms inside could see the world out but the world just cannot see them.

Nobody wears a pair of gloves in all the seasons. Nor does one keep the same pair of gloves ready for all occasions. When the wool is loose, the stitches are off, holes are developed through which the fingers jut out and ogle at the world as if they were greedy kids eying the sweets inside a glass case, one just leaves that behind. None keeps too much attached to a pair of gloves though it has given him/her sufficient protection during the piercing winter. They are forgotten just like another piece of cloth. People keep gloves and the fragrances and memories related to it only when those were bought or made in love. 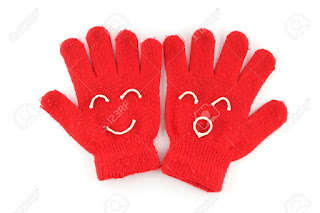 Relationships are also like gloves. You cannot stitch the holes in a glove and make it look perfect as before. When the threads of a relationship turn loose, when holes are developed and the ugly fights show up like finger tips for the whole world to turn its eyes contemptuously at it, then it is time for one to toss it off to oblivion, just like the way we do with the gloves. Relationships are also like a threshold between reality and dream. You can see the reality but you just cannot understand it. For carrying a glove around one needs a perpetual winter. As that is not possible, we could keep it safe with us till the next winter. A relationship becomes worthwhile when it protects the parties involved from the winter of life. When it does not, just throw it away in style, exactly the way Chaplin does it in his films.
Posted by JohnyML at 12:47 PM